Our Chapter President, Reba Lemmons, joined One Voice and participated in the Day on the Hill on July 18, 2018

Congratulations to Bryan J. Soukup, Esq. as he joins the national leadership team as Vice President, Government and Public Affairs. He will lead the Society's efforts to advocate for the interior design profession at the federal and state level.

About One Voice and Day on the Hill:

“Each day interior designers use their voices and visions to reshape spaces--and therefore the lives of those occupying them--for the better. With those same voices working in unison, they have the power to design a better future for themselves and the entire profession.

That is why ASID began One Voice; to empower interior designers to get involved and advocate for or against the public policy that will ultimately influence their careers and lives.

From small business owners to large firms, residential and commercial, the future of the profession will be heavily influenced by the decisions of our elected officials. One Voice is the platform for every interior designer to make an impact on their decision making. It is the way to take action and learn about the issues affecting interior designers.

Day on the Hill

ASID is committed to protecting and increasing interior design practice rights across the nation. Join us for One Voice on the Hill Training and Hill Day to gain the knowledge and support you need to make an impact on the future of interior design legislation.

Learn to make your voice heard while educating your representatives in the House and Senate about the interior design profession. Walk the halls of the nation’s Capitol Building to meet with legislators and staff representatives, and attend a reception at the Capitol to end your day of advocacy.

“With those same voices working in unison, interior designers have the power to design a better future for themselves and the entire profession.” 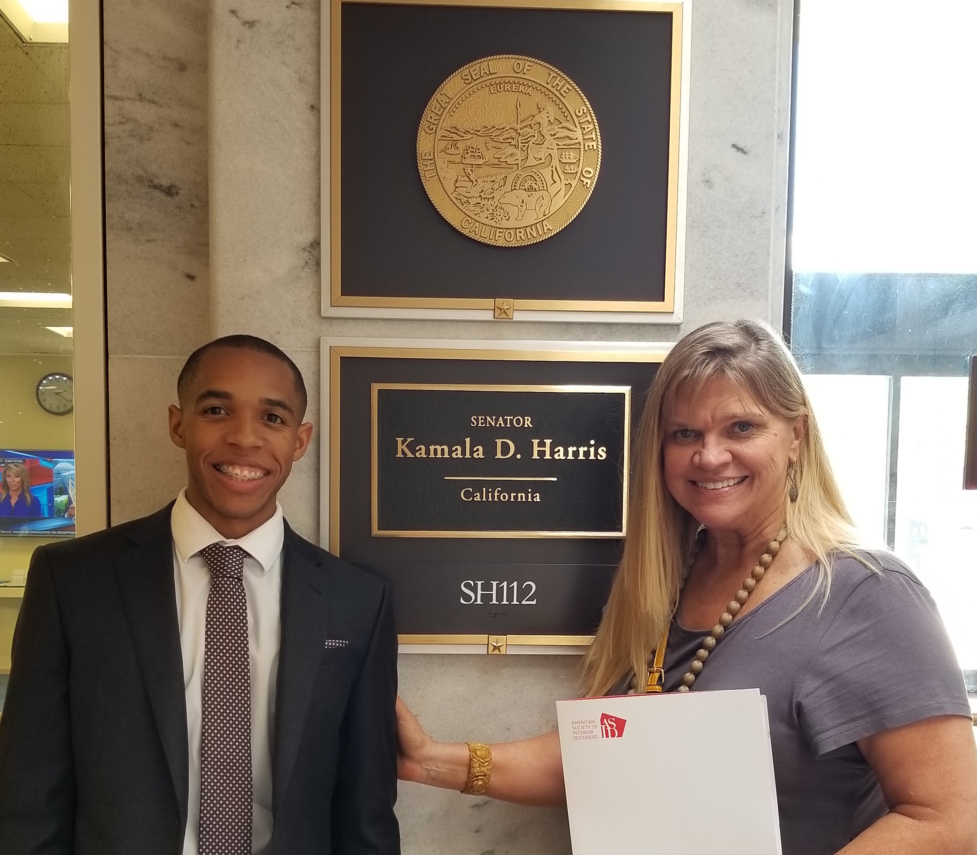 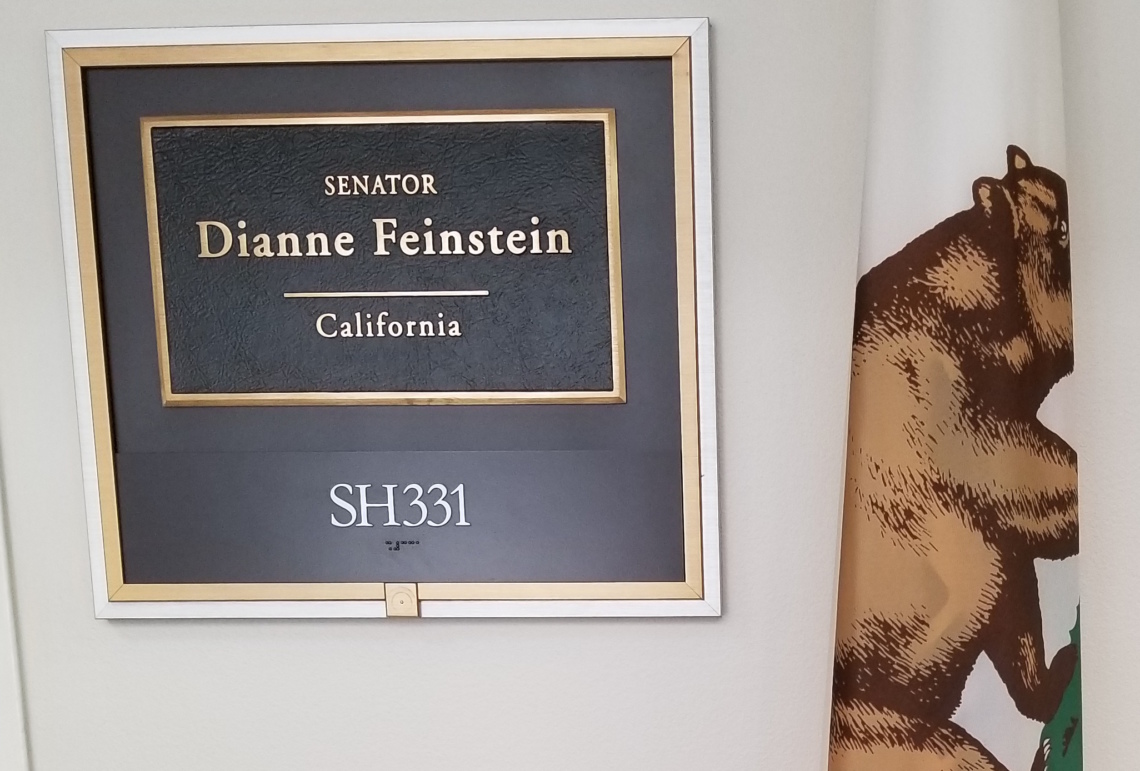 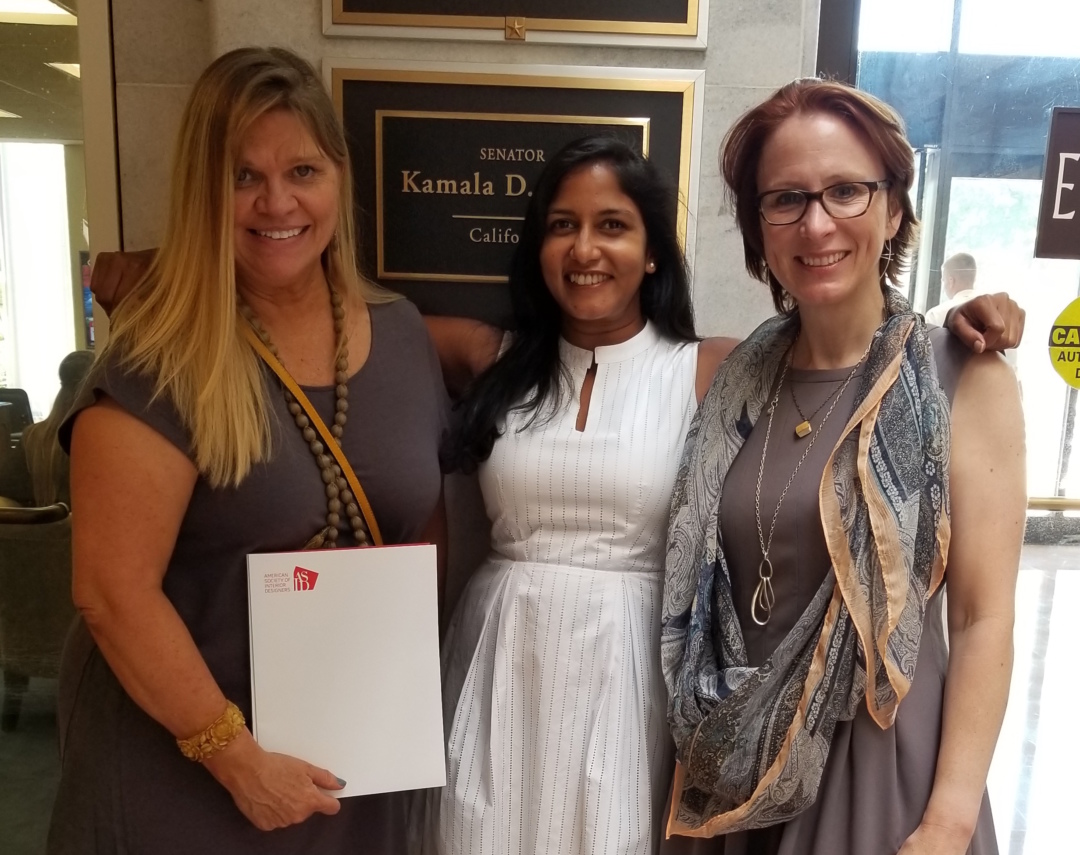 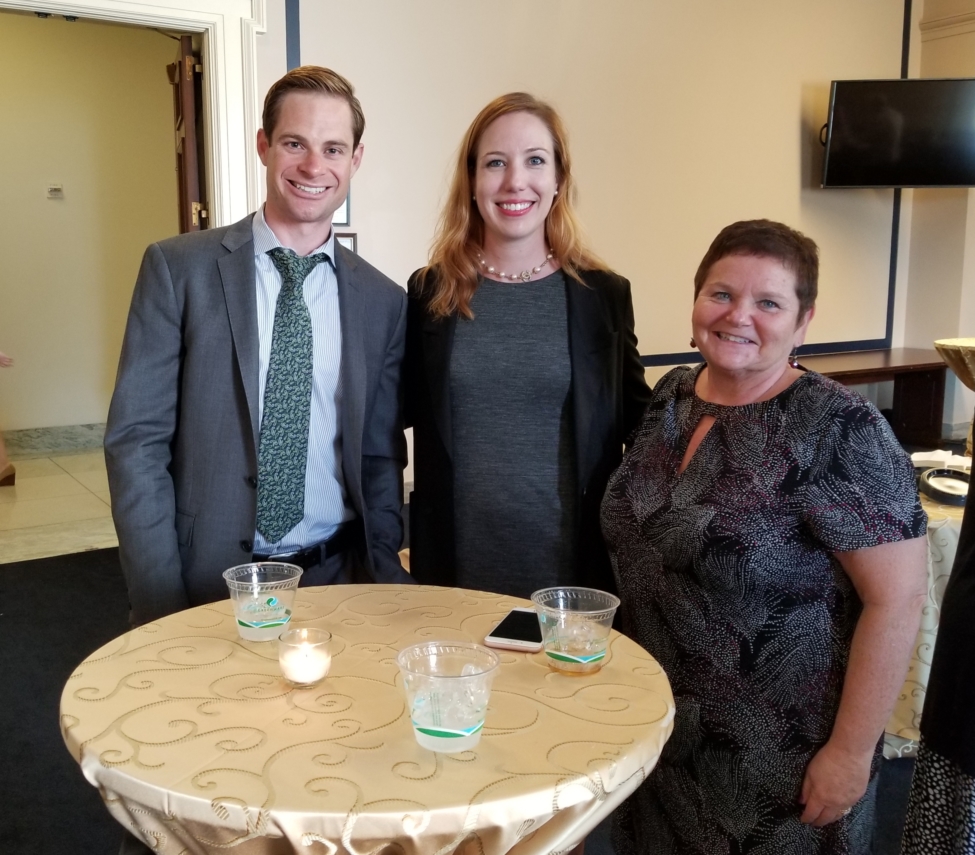